Eiffel Tower or Atomium? France and Belgium have always been in a bit of a cultural competition. In the offices of the SVI, it became a real culinary debate between the Belgian and French members. « What?! But since when are French fries cooked twice? » shouted the French girl. « Are you kidding?! All Belgians know that! » replied the Belgian. In this article, a REAL Belgian tells you the REAL recipe for REAL crispy fries.

We are lucky at SVI to be a team from all over the world. So today in the SVI offices between the Belgian and French members it’s a culinary debate. For you, we have transcribed the conversation between Maud, French, and Loïc, Belgian, on the recipe of fries.

Loïc: The secret is that you have to cook them twice, so that they are soft on the inside and crispy on the outside. You cut your potatoes into strips, preferably a variety of potatoes to make fries. You cook them for the first time at 130 degrees for 7 to 8 minutes, you see? So that they are well-cooked on the inside. Then, you let them cool down and just before serving you put them back in the fryer at 180 degrees for two more 2 minutes. Cooking them twice makes them actually crispy. And it’s best to cook them in beef fat, but that’s less common now.

Loïc: Are the fries from McDonalds good ? Come on.

Maud: Well, when I go there, I eat them.

Loïc: But it’s not that tasty. Plus, you often have to add salt. Besides, you shouldn’t add salt too early on the real fries because otherwise it makes them mushy. But everyone knows that.

Loïc: Well, if you ask Belgians, they know.

But then, why do we say French fries?

Several theories are put forward: some speak of the discovery of fries by the Americans in Belgium during World War II in the French-speaking part, hence the name « French ». Others would have found it in a cookery book, the verb “to french” meaning “cutting food into small slices”. The history is unclear, but our Belgian members are adamant that the best fries are the Belgian ones.

See U – Our Brussels Headquarters

Located in the cradle of the European capital, come and discover the multicultural and inspiring atmosphere of our Belgian... lire la suite 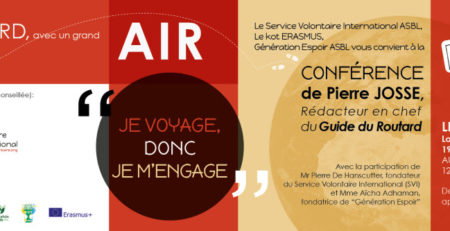 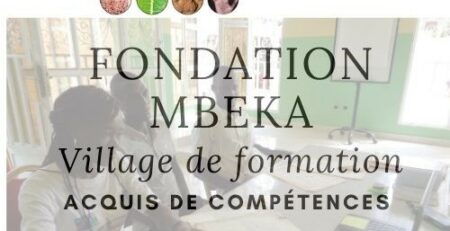 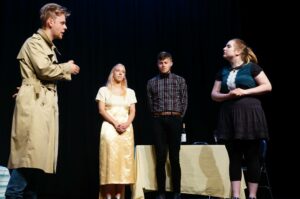